I read a fantastic post recently titled “No, it’s not your opinion. You’re just wrong“, and it’s often tempting to scream this when given travel advice from those with a horrible misconception about anything related to travel!!

And you know exactly the people and advice I’m talking about. It’s the auntie who thinks that you’ll leave for your trip abroad and wind up kidnapped, murdered or raped. Or the grandmother who lectures that you should never touch food from a roadside stand. Mine told me I shouldn’t travel to Africa as it was likely I would return home with Aids!!

It’s the cheap backpacker who says not to bother buying bottled water because tap water is fine (the same guy who shows up 4kg lighter after having gone incognito for three days) or the drunk uncle who advises you’ll end up starring in the sequel to “Taken” or “Hostel”. Though granted, Liam Neeson can rescue me any day!

Sure, the majority of people probably mean well when they’re telling you this stuff, and they’re probably genuinely attempting to help, but the fact is they just aren’t! And to quote my new favorite article, it’s not even their opinion, most of the time they’re just wrong! 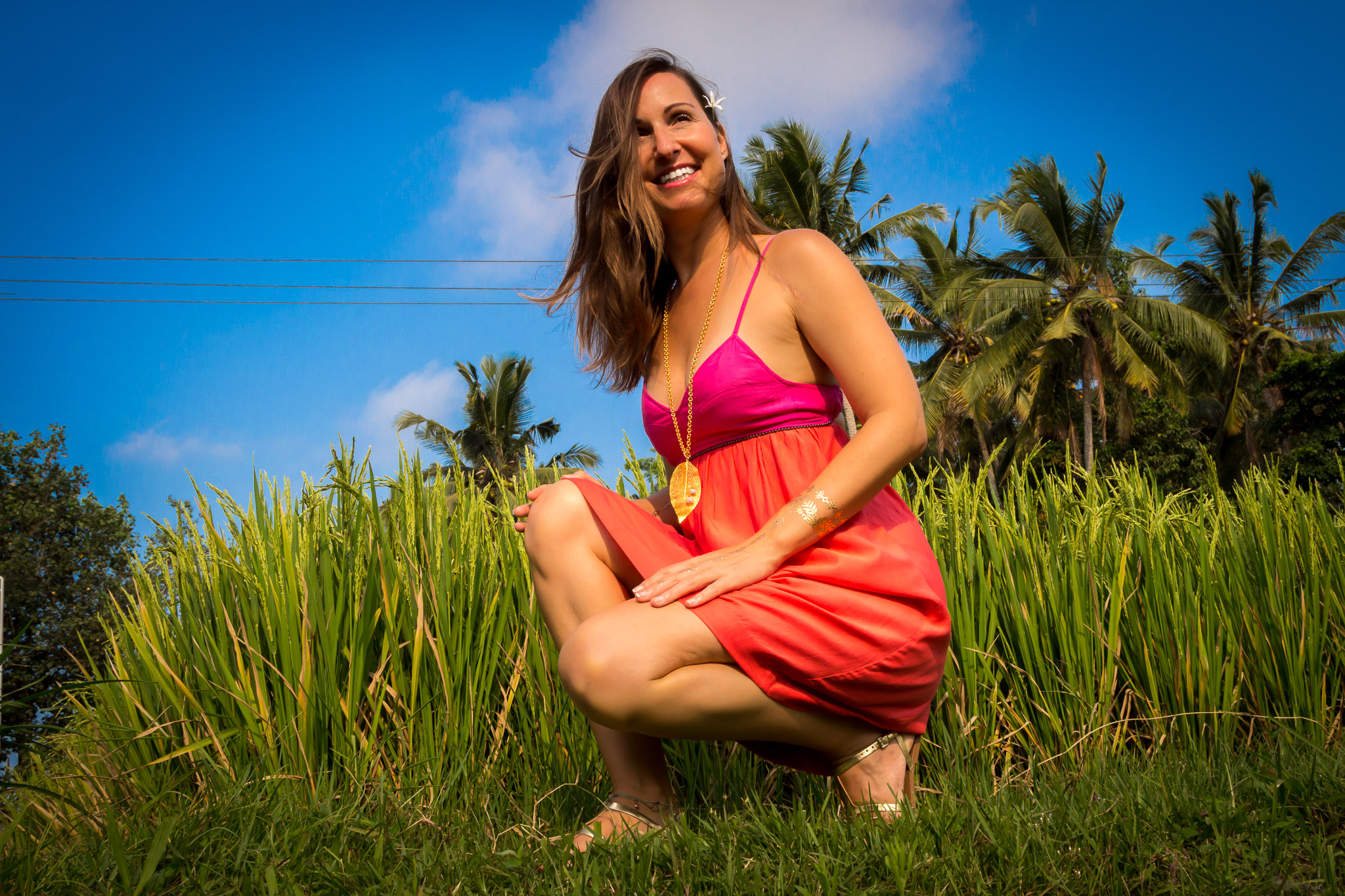 This is possibly one of the most overstated, over debated and most nauseating statements in travel. Horrible things happen in any country including that of your home; they happen to both women and men, and the best piece of advice for those worried about solo female travel is to make sure you’re traveling with common sense, be aware of your surroundings, trust your gut instinct, and don’t take any risks you wouldn’t take at home.

Sure, solo travel through some countries can prove to be a greater challenge for women than it is for men, and certain destinations do require extra safety precautions especially when traveling alone. But that doesn’t mean that women can’t or shouldn’t get out there.

The world in general is a very safe place, and in reality no one ever really travels alone. You make friends and meet people along the way.

Don’t Go To (Insert Place Here), it’s Dangerous, You Will Get Kidnapped/Killed/Raped/Beheaded/Die Horribly

The second most nauseating statement in travel. Though a close contender for the first. If I had a dollar for every-time this had tumbled like word vomit out of the mouth of an extended family member or friend I would be sitting pretty in a luxury apartment on a cruise ship for the rest of my life. Like this woman. I should start a bad travel advice donation jar.

A few relatives even took it upon themselves before I embarked on my first trip to phone us and read the riot act to my mother and father for being irresponsible parents in letting their 18 year old travel alone. Seriously.

If your best advice is that we should stay at home for fear of being kidnapped / killed / raped / beheaded / die horribly, my advice to you would be perhaps you should never leave your house.

Taking an overnight bus is an idea you can file under “seemed like a fantastic idea at the time”, when in reality it just outright sucks. Far more exciting in theory, the idea is that you’ll make it from one place to the other while saving on a night’s accommodation. Win-win right!! You couldn’t be more wrong.

(I fully admit that this is a subjective opinion – let me know in the comments if you do actually like the overnight bus!)

Overnight bus travel has been described as a “nightmare on wheels” and this couldn’t be more spot on. It’s uncomfortable. You may think you’re going to sleep through the trip and wake up refreshed and ready to start the day in your new destination in the morning, though after barely getting any sleep, the first thing you do when arriving at your new accommodation is beg for an early check-in to get into the room. And your bright idea of making the most out of the next day is ruined with an afternoon nap which ends up wasting the day away.

After draping our sleep deprived body’s over the lobby furniture in the Amsterdam Swiss Hotel, the morning staff somehow made our room available at 6am. Though the majority of the time you’re going to be stuck in your destination early in the morning without any hope of check-in until the afternoon.

“Eight hours to kill wandering around in a sleep-deprived stupor before you’re even allowed to check in?” Fun. 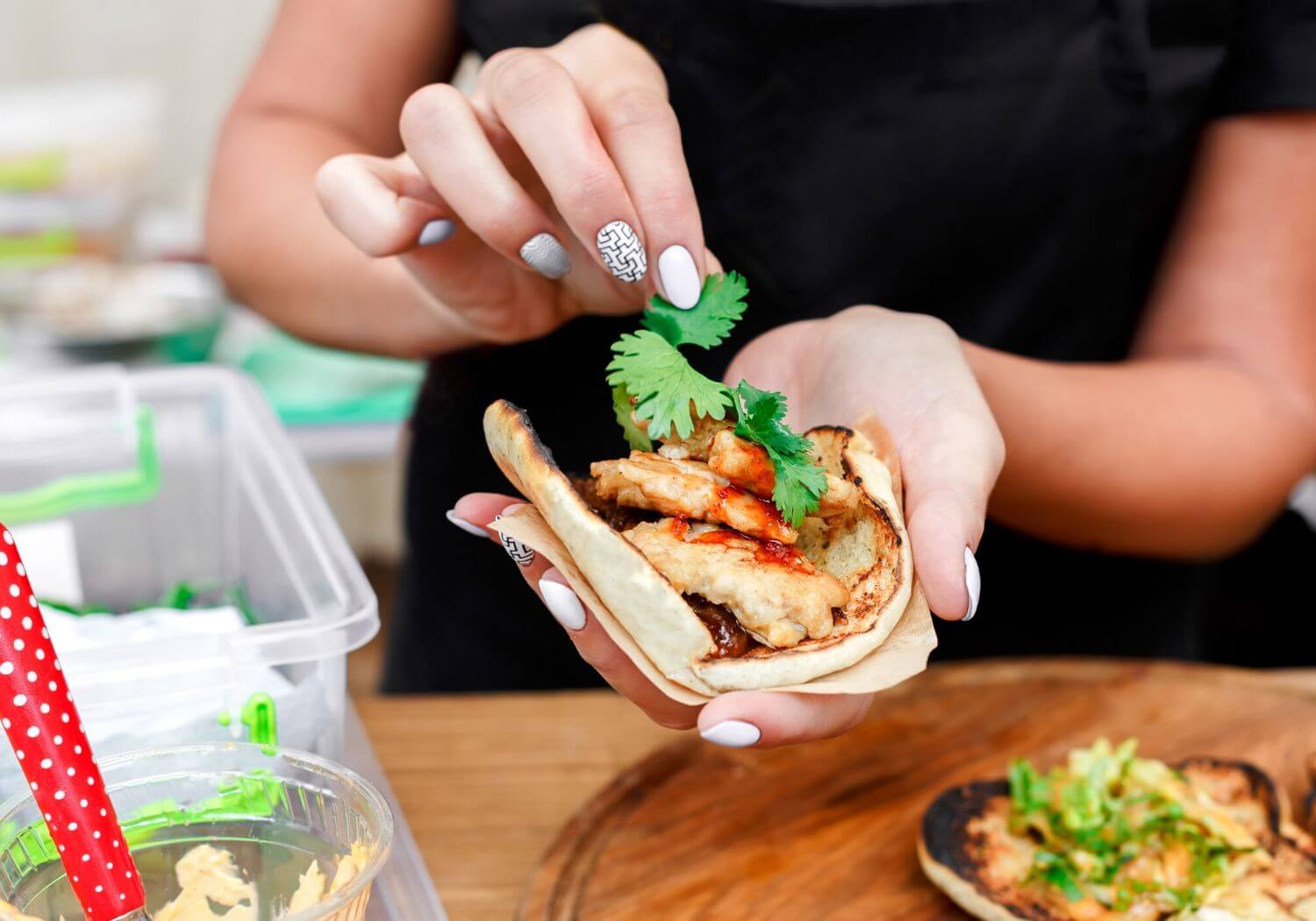 The world as you know it will never be the same. “If you eat street food while overseas you’ll contract food poisoning and die”. This has been described as the “worst piece of travel advice in the history of forever”, and once again, we agree!

Let’s be honest – street food is far safer than many people would lead you to believe, and it’s highly unlikely you’ll spend your entire vacation huddled over a toilet just because you’ve made the bold choice to venture outside the doors of a Western restaurant and dig into the fry pans sizzling on the street.

Sure, there are many countries where you should practice heightened precautions when choosing your vendor, though open air stalls have the advantage over traditional restaurants of being able to watch your food as it is prepared, and locals won’t be eating at places that make them sick.

Street food is the tastiest, cheapest and easiest way to get a taste for local cuisine, and is generally the most direct route to forming a sense of a country’s culture. It’s an inexpensive way to eat, and will present you with foreign flavors which will blow your mind.

If you’re still uncertain, look for a place which is busy where there is a high turnover (means food won’t have a chance to fester), where one person is handling the money and another is cooking the food, and travel with a small hand sanitizer to use before you touch your food.

No, don’t. In fact, do they even make those any more?! Travellers checks are incredibly expensive and now that we’re living in 2015 they are super difficult to redeem. Most banks aren’t even willing to cash them anymore. Trust us, you can see the New York attractions without them!

International ATM networks now are now the most convenient way to access your cash while abroad, so make sure you’re covered for emergencies with a few back-up cards. Having a hidden stash of cash in a preferred currency is also a good idea.

Split everything up into various pockets across different bags, and only carry your main credit cards and 1-2 days worth of cash with you in your wallet at any one time. If something gets misplaced, lost or stolen, you then have emergency funds and haven’t lost your whole stash of cash.

Please don’t. The use of selfie sticks is becoming a safety hazard across the globe. A growing number of landmarks, attractions, and even whole destinations, are beginning to ban their use.

You piss people off when you attempt to use them in large crowds, cause massive offence when using them at holy sites, and these sticks have a way of highlighting the inner idiot in people.

People using them unsafely on Disneyland rides mean they’re now banned in every park, and a growing number of people seem to decide it’s a good idea to pose for close up selfies with wildlife, turning their backs on wild bears and other unpredictable animals in the wild.

Well, one couple found themselves gored by Rhinos in 2013 for getting too close for a better shot. This is why we can’t have nice things.

There’s No Way I’m Flying out of the Country with All of These Terrorist Threats. I’m Staying Right Here in the US of A

Recently, more than 60 people have been killed across three continents, during separate attacks in Tunisia, France and Kuwait. Tourists were among the wounded in the Kenya mall massacre of 2014, and in the last 12 months the world has seen attacks in Belgium, Australia and the United States.

Yes, global terrorism is a fact, though staying “right here in the US of A” isn’t a foolproof plan for avoiding a terrorist attack. Because we’re living in 2020, and terrorism is happening EVERYWHERE. You know what you do? You travel anyway. You should not let extremist activities stop you from doing what you do.

Because it’s not travel which is dangerous. It’s life. And generally the world is a relatively safe place. Just make sure terrorism coverage is included in your insurance policy and this is the best thing you can do to keep yourself safe.

“Why go to a Foreign Country when you can Visit the Disney Replica Instead? It’s Safer.”

I refuse to dignify this with a response.

Do it While You’re Young

Granted, this is fantastic advice. You should absolutely do it while you’re young, able and have the chance. The flaw with this advice, however, is that it suggests that travelling is infinitely harder once you’re older, and infinitely limits your opportunity once you start getting up there in age. 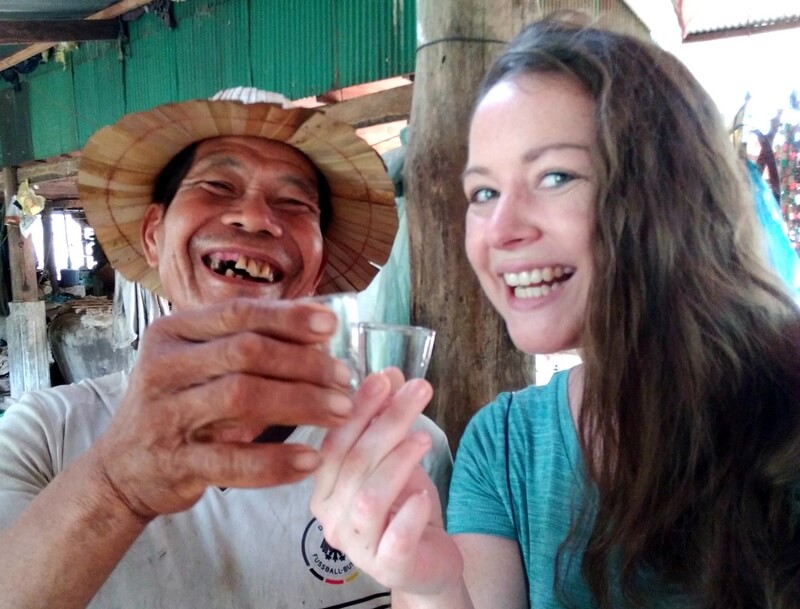 Experienced travelers will tell you that they’re often the target for a stranger’s generosity and unrequited love. Trust your gut instinct when relying on the trust of a stranger, as always, safety here comes down in large part to common sense, though if you travel abroad with the attitude that no-one is trustworthy, you’re in for a very lonely trip.

Pack Clothes for Every Season

Hell no! Bring versatile clothing. Whoever gives you the advice that traveling with more clothing will save you doing laundry has obviously never traveled.

For a start, doing laundry abroad is pretty straightforward, and it usually only costs $1 or two. Or you can learn to hand-wash. Also, the more clothes you cram in your bag the heavier it is, and the more trouble you’ll face when it comes to long overland trips and airline excess luggage fees. Take it from the girl who wore 5kg of clothes onto a flight from Prague to Milan to avoid paying EasyJet overweight bag penalties. There’s a video.

What’s the worst advice you’ve ever been given? Tell us in the comments!

Home » Blog » Travel Advice You Should Not Be Listening To 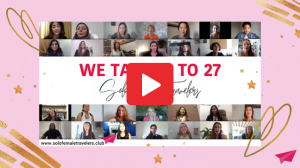